Leather is the oldest continuously used material known to man. Its use pre-dates recorded history and though the processes used to preserve it have changed over time it has never been improved on as a clothing material.The leather jacket as we know it started as a utilitarian garment designed for work and combat. After use in two world wars it became powerfully invested with the psychological and social significance it carries with it today. Leather jackets were an integral part of the uniforms of many armies and after WWII there was a proliferation of surplus jackets available to the public. During this time the leather jacket retained its symbolic association with the warriors who brought them back and into the mainstream. Soon, the adventurers who adopted them after the war became highly stylized individuals in contrast with the uniformed legions of just a few years before. After violent tours of duty, many men returning from WWII were unable to re-enter the mainstream of American life. With a surplus leather jacket, a disaffected attitude and a motorcycle, a legend was born. 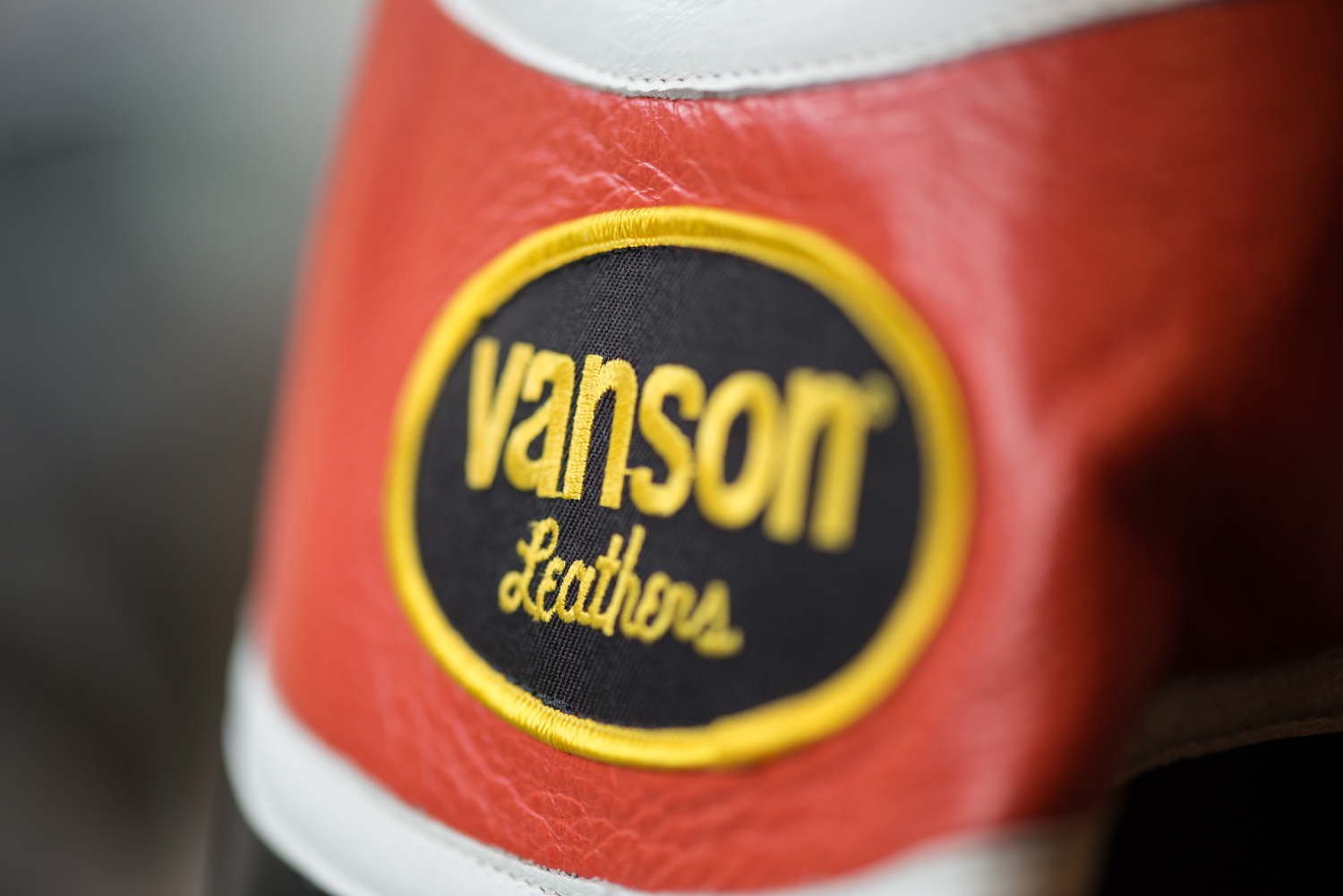