William Stanley Jr. invents the all-steel vacuum bottle and revolutionizes the industry by proving steel can be used in place of glass to insulate.

Stanley bottles are first carried on WWII B-17’s, beginning a long history of use on military aircraft.

The iconic hammertone green is introduced for the first time on a
Stanley bottle.

A majority of airlines, ocean liners, railroads, and hospitals around the country now use Stanley commercial products.

Modernized Stanley vacuum bottles gain popularity with the American workforce, making it the most popular vacuum bottle in history.

William Stanley Jr., who had obtained 129 patents related to both electricity and insulation during his career, is inducted into the National Inventors Hall of Fame.

Seattle, WA based PMI purchases the Stanley brand streamlining the design and manufacturing process while staying true to the brand’s legacy of durability and relevance.

The Outdoor Industry welcomes the Stanley brand. Within a few short years, Stanley Outdoor products will have made explorations all over the world including Mt Everest, North and South poles.

Outside Magazine names the Stanley Vacuum Bottle as one of “The Most Influential Gear of All Time.” 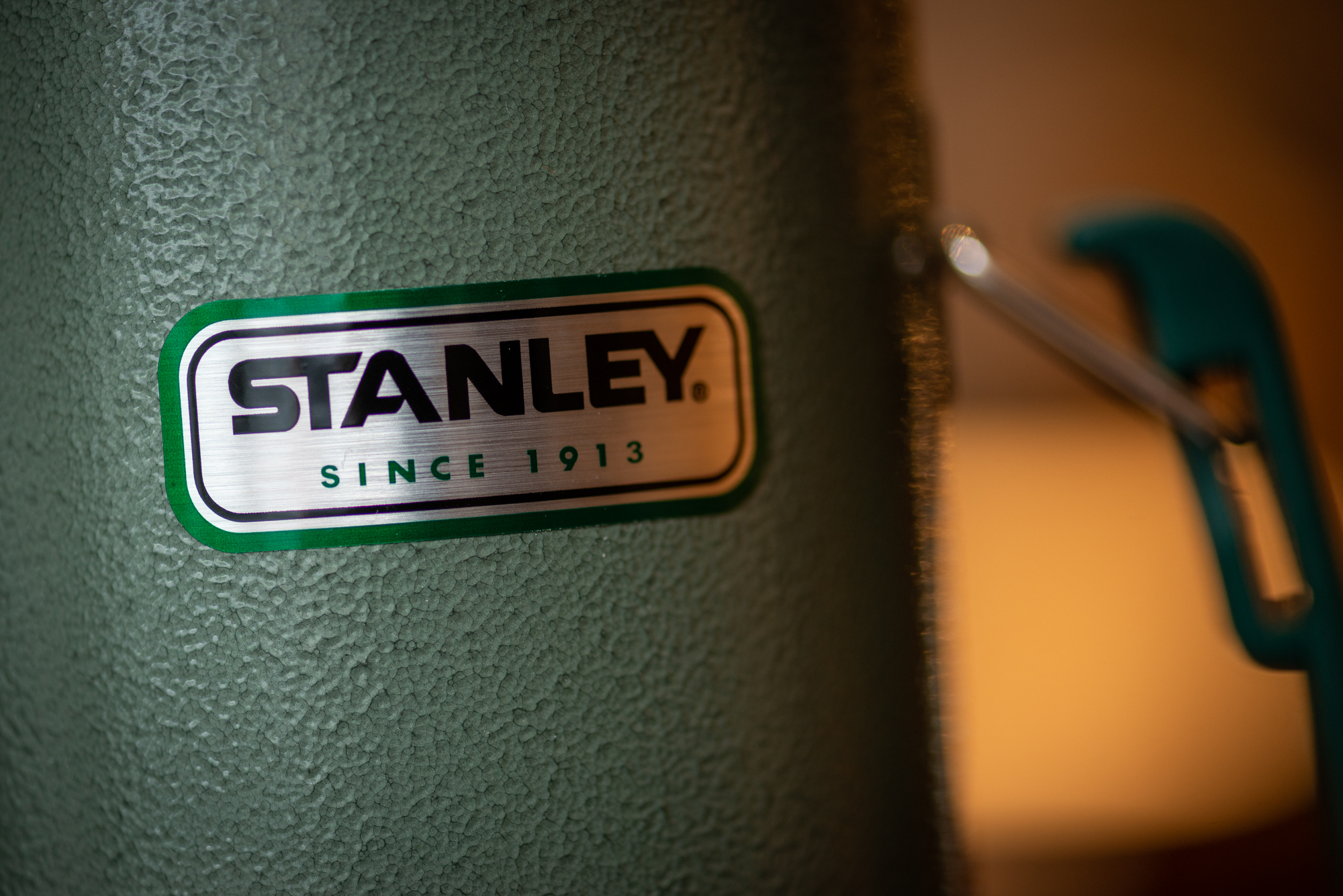